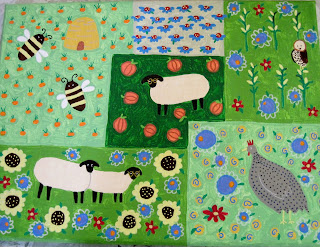 Mom died in 2015. Right before she died she said, "you're looking after me since I became
weaker and when I die I'll look after you". 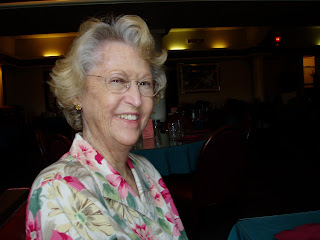 Lately the Parkinson's symptoms hit me while I'm grocery shopping or walking to
my car. I honestly feel I cannot take another step, even with my cane. 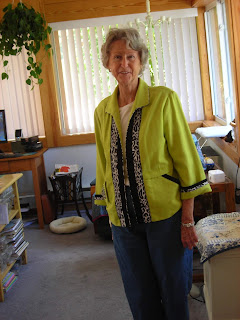 On Tuesday I sorted a box of her letters and memories.
In an envelope was a 100 dollar bill. Along with some
money dad had given me, I had 300 dollars. 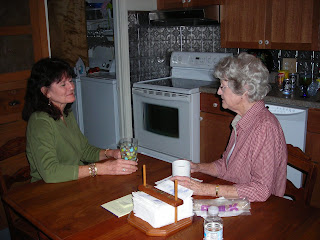 So I ordered this spiffy rollator so I can get around more easily.
The price tag= 300 dollars! 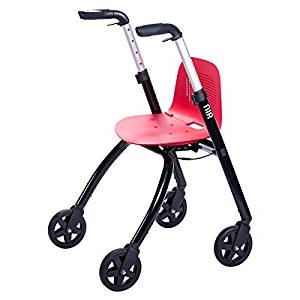 The second present in the box was a tiny empty bottle.
When I opened it the fragrance of mom's perfume jumped out.
It was like a hug and now rests in my jewel box.
It was the best of all presents.
Posted by Patty at 7:34 AM 6 comments:

The real cause of Opie's very sick day last week

The truth came out last night about what happened to Opie last week.
There are no photos to this gruesome act.
Last night caught him murdering a cardinal newly hatched.

He's in a harness and has supervision in the yard until the babies can fly. 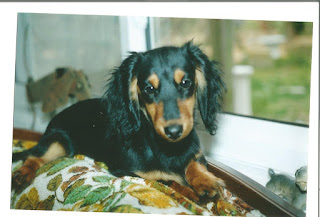 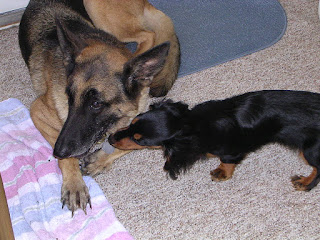 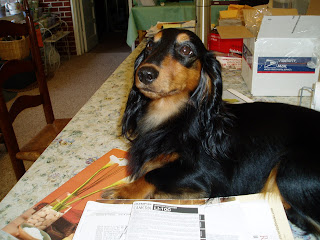 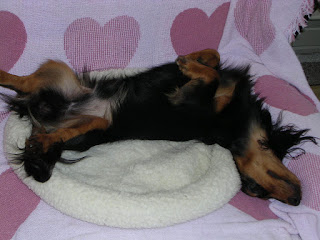 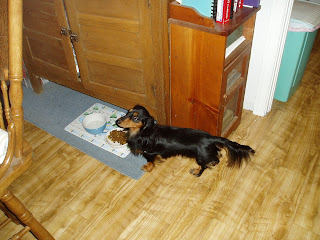 Our companion for 14 years is at the end stages of heart disease.
He's not eating or drinking this morning. We're keeping a quiet house
and a compassionate eye on our little dog.